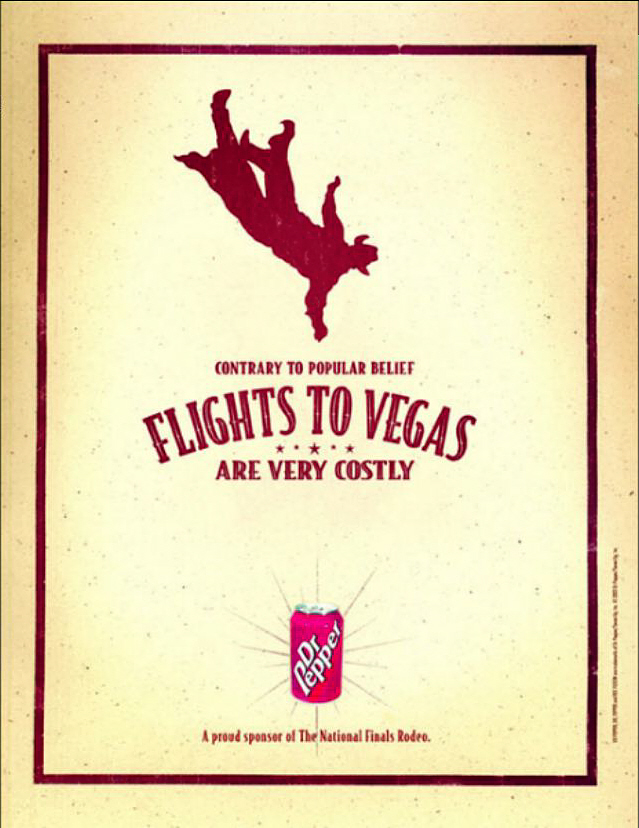 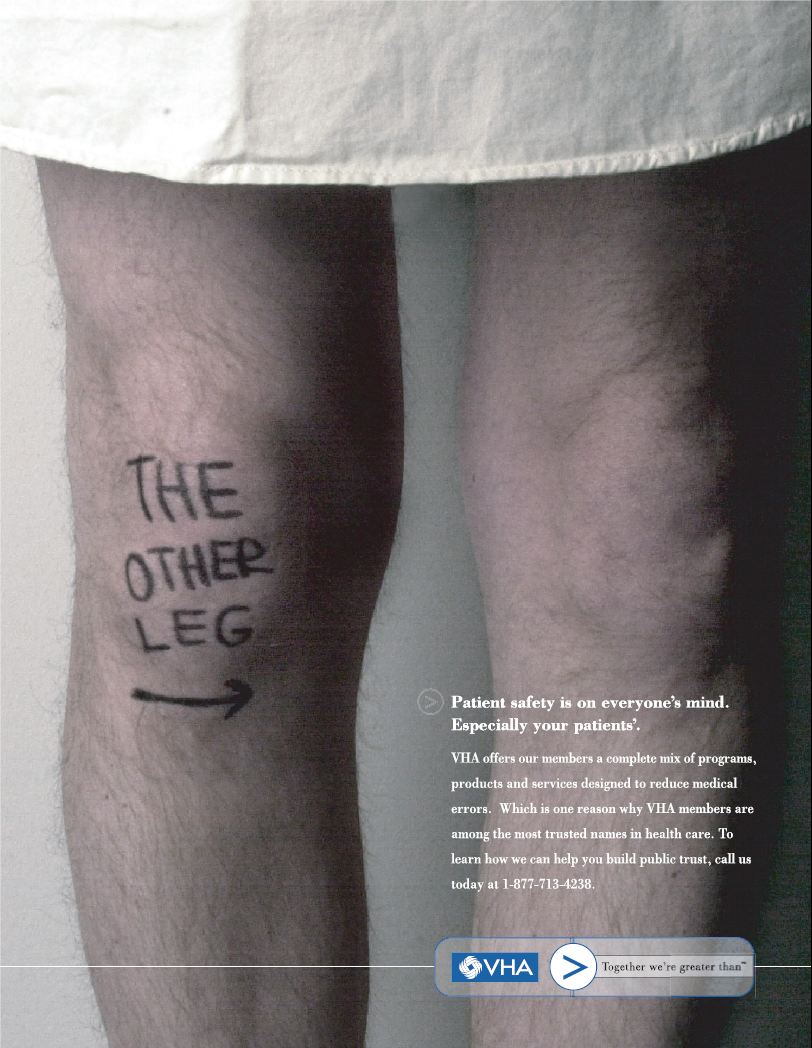 On Monday, the stock price of Groupon reached a new low. The company has lost 90 percent of its value since its IPO. Analysts say small businesses are souring on the service and Groupon’s average revenue per customer is falling. I predicted this outcome in a post originally published in May 2011.

Groupon offers millions of subscribers daily deals via email. Is the company’s initial public offering worth tens of billions of dollars because of the way it uses words?

They think so, according to a New York Times article titled, “Funny or Die: Groupon’s Fate Hinges on Words.”

The article explains how Groupon has no inherent advantage over its competitors because it’s little more than a new take on the Internet’s oldest profession: spam.

But they believe they have created a point of differentiation with The Voice — their zany, irrelevant ad copy.

People have grown numb to the elements of advertising that pander to their fears and hopes, that insult their intelligence with safe, bland approaches at creativity. We’re mixing business with art and creating our own voice.

Most of Groupon’s 400 writers and editors are under the age of 30 and have no prior professional writing experience. Why? Because Groupon feels it’s easier to teach novices The Voice.

So what is it they do?

This is what Groupon is hanging its hat on.

In fact, Groupon thinks subscribers respond to The Voice more than the deal itself.

A coupon is an offer. Anyone familiar with direct response advertising knows it is the offer that drives the response. The next most important factor is the list.

The list is the value Groupon brings to the table. They are a list broker — other businesses use them to gain access to their list of local consumers who are receptive to receiving offers.

The success of the list is dependent upon the offers.

Right now, Groupon is riding high because they have convinced local businesses to offer steep discounts and give them a generous commission on every sale.

This is not a sustainable path.

People who value discounts have not historically been loyal customers. So the long-term value of Groupon’s list is questionable.

Its many competitors can offer the same service, albeit to a smaller list, for less per offer redeemed. And what’s to keep a business from simply tweeting an offer to their loyal customers?

It’s likely businesses will make less generous offers or drop out altogether once they begin to assess the value they are receiving. Those who remain will almost certainly demand lower fees from Groupon.

With fewer eye-popping offers, some list subscribers will opt out and a smaller number of people will pass the deals on to their friends. Because, despite what they might think at Groupon, it’s the offer that matters, not The Voice.

* “It’s the economy, stupid” was a phrase used by Clinton campaign strategist James Carville. At a time when H. W. Bush was considered unbeatable because of his foreign policy accomplishments, it served as a reminder that it was the economy that mattered most to recession-weary Americans.

A recent New York Times story appears to confirm my suspicions regarding the sustainability of Groupon and the daily deals industry.

The first paragraph of the article, “Coupon Sites Are a Great Deal, but Not Always to Merchants”, notes: “the Internet coupon fad is shrinking faster than fat from a weight-loss laser.” Why the decline? It seems the expectations of the merchants that offer “huge discounts—usually 50-90% off” are not being met because of an inherent contradiction:

The consumers were being told: You will never pay full price again. The merchants were hearing: You are going to get new customers who will stick around and pay full price.

The article also indicates Groupon is discovering that writing for a commercial purpose isn’t as simple as they thought.

We were used to small audiences, like blogs that we were the creators and the only readers of,” said Daniel Kibblesmith, a Groupon copywriter. “Now it seems like an audience we can’t wrap our heads around. 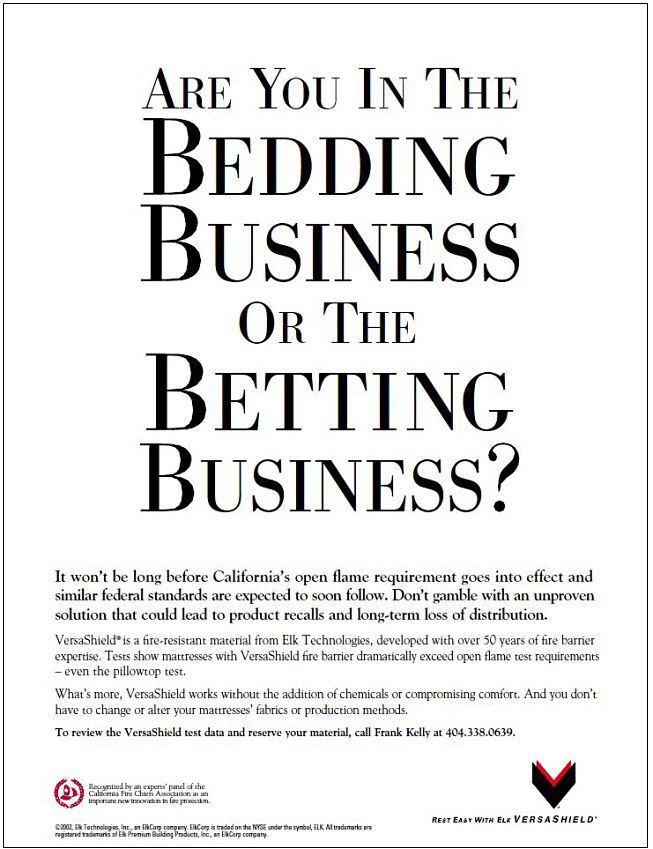 California had issued a new flame-resistance standard for bedding. Mattress manufacturers were dragging their feet, gambling they could use the political process to change the deadline for meeting the new standard. Our client, a roofing materials manufacturer, saw an opportunity to repurpose their underlayment product. We were charged with creating an ad that would generate inquiries about it. When we presented this ad to the man in charge, he gave us a standing ovation. 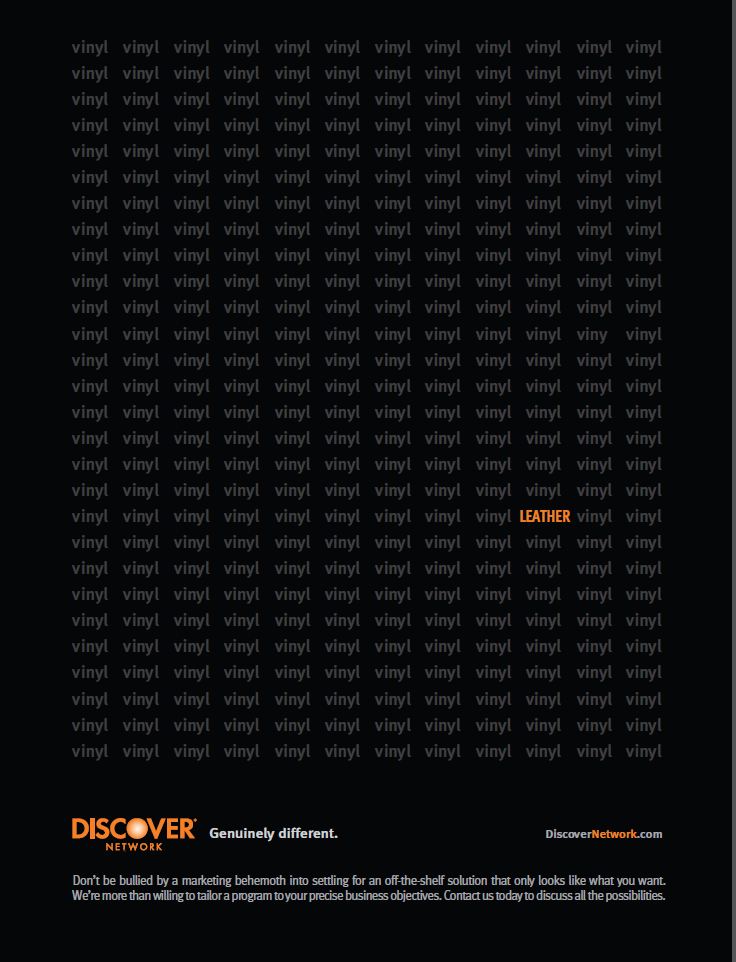 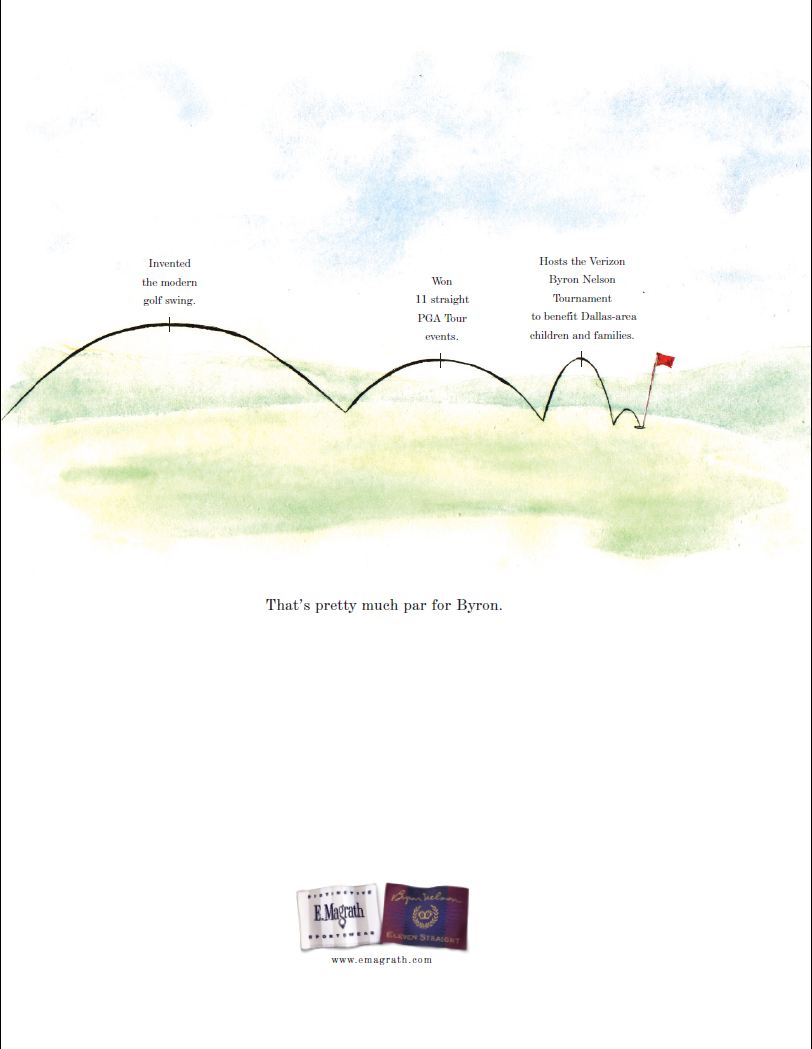 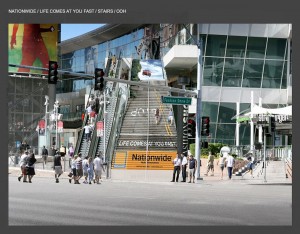